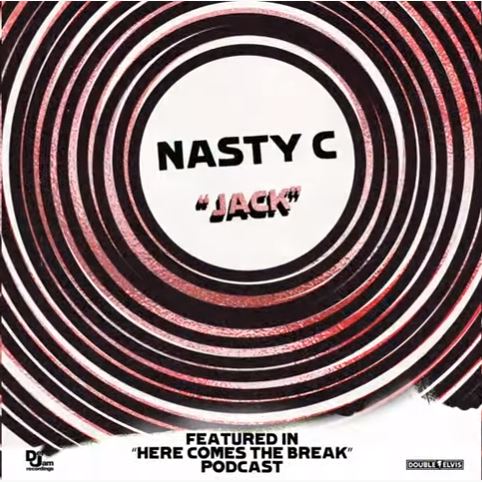 He drops the track from his Here Comes The Break podcast with aired recently.

Nasty C makes this his second single for the year after featuring on Blxckie’s track titled Ye X 4. He also featured on Blaqbonez’s track titled Heartbreaker.

He also made a record on his first single titled Best I Ever Had.

Pushing his game forward, he drops this new hit song.