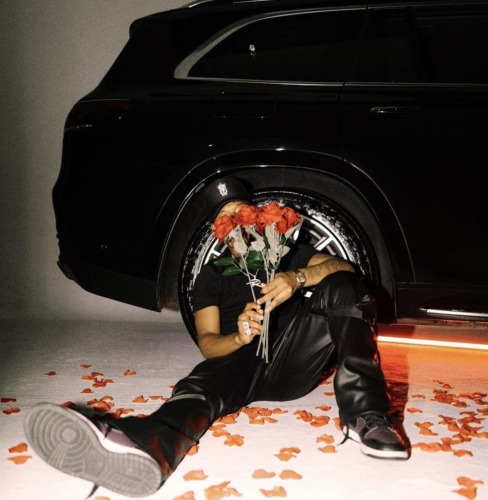 Nasty C has been keeping his consistency game steady by releasing new rounds for his fans.

He made sure to also deliver on some tracks like Aye featuring Blxckie & Emtee, Loco featuring Cassper Nyovest, and a few more on the mixtape.

His consistency in the game also made him pair up with AKA in dropping Lemons (Lemonade).

Nasty C definitely still holds his place in the industry as one of the best in the genre.