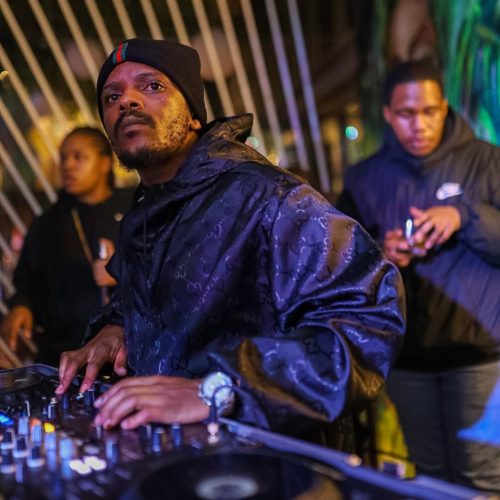 He takes charge from his side with the new track for the week.