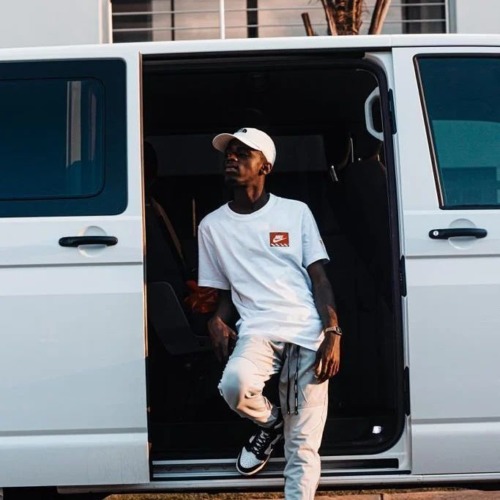 Nkulee501 and Skroef28 pair up on this new jam titled iCardi featuring HouseXcape and Spizzy.

The PianoHub artists continue to elevate their record label by doing their best as upcoming artists.

The Amapiano artist, Nkulee501 made his last debut on Pilla which had the effort of Tribesoul.

The duo also made their last song titled Israel together featuring J&S Projects.

Rolling it over for his fans, he drops this new Amapiano tune.