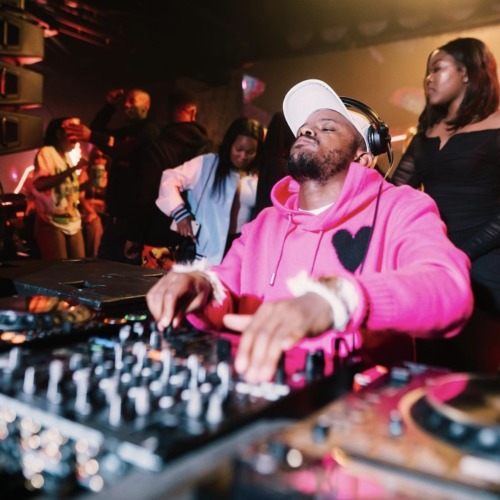 Nkulee501, Skroef28, and Kabza De Small share a round as they appear on the Top Dawg Session’s Live mix.

The Amapiano artists represent the PianoHub industry as they show what they can do on the stage.

Kelvin Momo and Bongza also delivered a round after on Top Dawg Session’s Live.

Amapiano keeps expanding its stem as they drop this new mix.