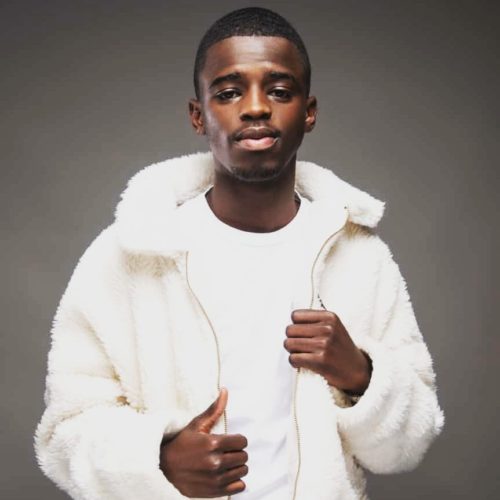 In preparation for his 2022 movement, the PianoHub musician unleashes this new groove after he paired up with Skroef28 on Israel featuring J&S Projects.

The Amapiano artist made his last debut on Pilla which had the effort of Tribesoul also.

He shares this new Amapiano tune for his followers, rolling it over ahead of the weekend.