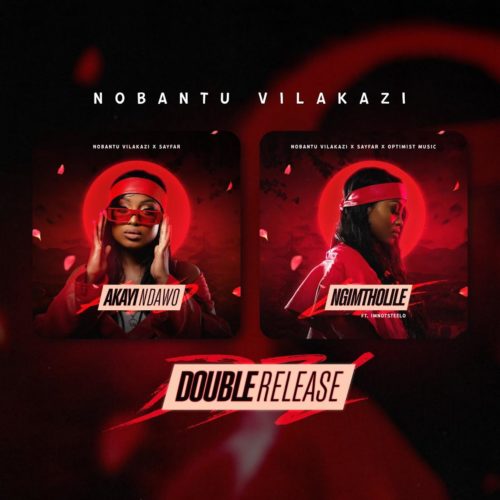 She dropped the new groove from her latest project titled Double Release which held another track.

The other track titled Akayi Ndawo has no featured artist but also includes the effort of Sayfar.

Bringing something new to the table, she drops this new track.