Noma – Want it to Feel Like It Did With You 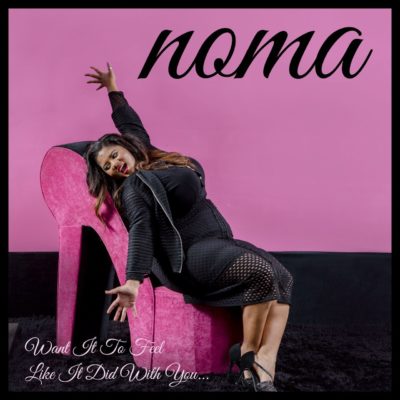 Idols SA 2016 (Season 12)  winner Noma presents her official audio for her single Want it to feel Like It Did With You.

Noma has since released her debut album titled JOY! Get her debut single below in case you don’t have it. You an also watch the official video further below 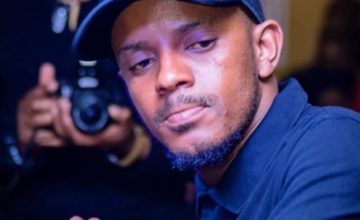