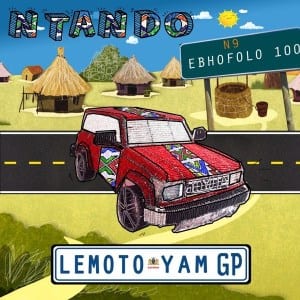 Following the massive success of Nono, singer Ntando returns with Lemoto Yam, to an applause from his alluring fans. It follows a typical theme of the highly rated vocalist releasing more cultural South African sounds.

Ntando, born Ntando Bangani is a South African afro-pop soul singer and businessman. Popularly known to his fans simply as Ntando, the successful singer is widely known in South Africa for his mellow style of music and racking up several awards along the way. He even has albums that have now attained the coveted platinum level. 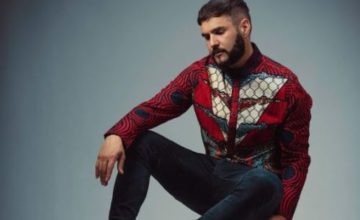 J’Something gave fans chills with a rendition of one of Hillsong United’s hit single, Ocean....