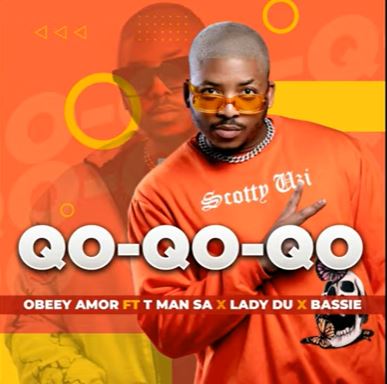 They team up and give their fans a new GQom track for the weekend.

Featuring the effort of the first artist, T-Man SA, he makes this new turn after dropping My Way featuring Bassie & Boohle.

Lady Du also continues to hold her powerful vocal in the industry. She made her last appearance featuring on The Balcony Mix Africa’ track titled Government.

Playing the card well, they drop this new track.