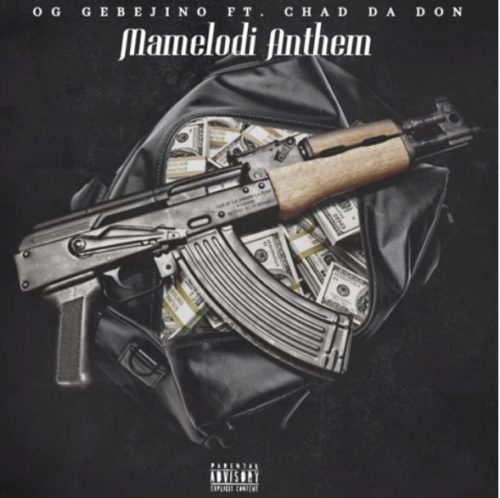 He drops the project for the South African football players.

Rolling it over for his fans and giving this anthem, they drop this new track.