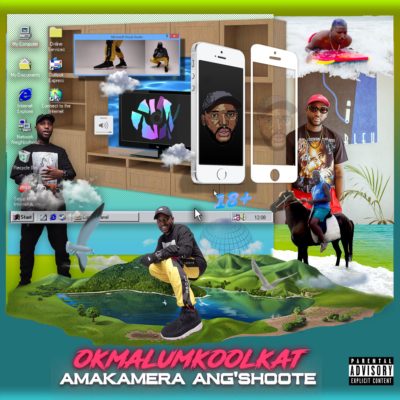 AmaKamera Ang’shoote could be the beginning of club smashers from Malum ahead of a year that may see him release a project. Listen up!