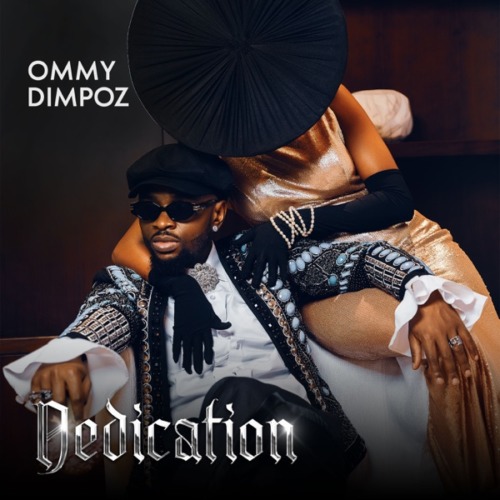 Ommy Dimpoz works with Marioo and Musa Keys as they hold the weekend with this new track titled Hasara Roho.

Ommy Dimpoz includes the effort from his latest album titled Dedication. He also introduced the project when he dropped Anaconda featuring Blaq Diamond, Zekete with DJ Maphorisa and Kabza De Small, and a few more.

They work together for the weekend in making sure their fans get an Afro-House release from them.

Ommy Dimpoz adds this to his 2022 collection with us after he dropped Dede featuring DJ Tira, Dladla Mshunqisi, and Prince Bulo.

The journey continues to go smoothly for the weekend as Ommy adds this new release.