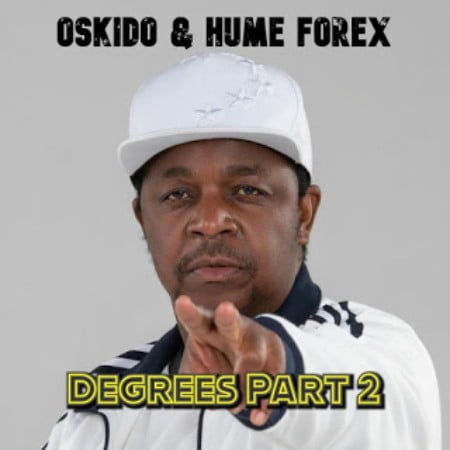 Oskido has been working on his businesses of late and recently linked up with MFR Souls and J Something for Like Everyday off the Musical Kings album that just got released. Listen to the new Gqom mix down below and share.