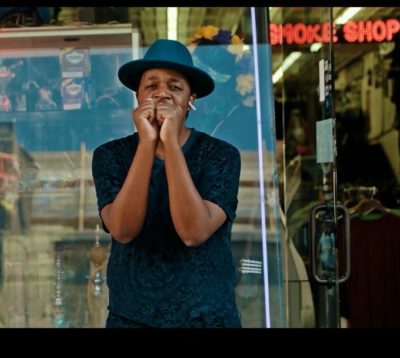 Ngci has been promoted with a music video that’s expected to debut on LiveAmp today. Listen to the new single below!