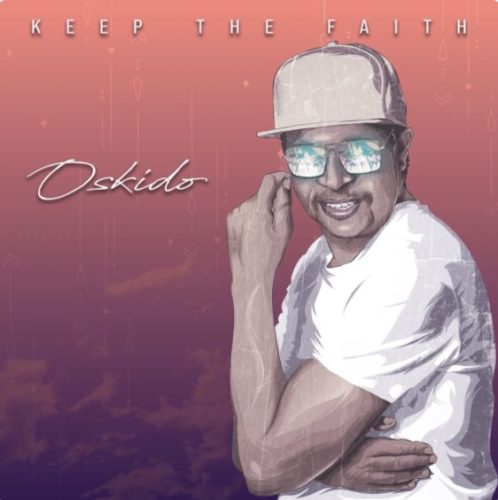 Tribute To AmaGrootmaan is an Amapiano cut taken off the latest project by legendary producer Oskido titled Keep The Faith. It collaborates with Linda Gcwensa. The song has charted on the right playlists on Apple Music.

Oskido, 53, remains one of the strongest voices in South African music and entertainment overall. He’s released tons of projects and in the third decade of his music career,

The Keep The Faith project worked with the likes of Focalistic, Nokwazi, Xoli M among other SA stars.