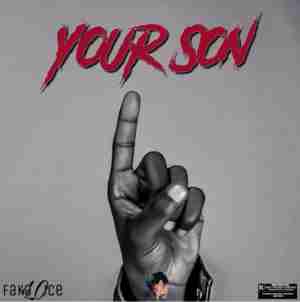 P.A Fakaloice proves his mark with his hit single titled Your Son.

Fakaloice is now signed to Ambitiouz Entertainment owned by just after the record label faced a lot of departures in recent times with artistes such as Emtee, Sjava leaving the label.

Adding to his library, he includes Your Son to it.