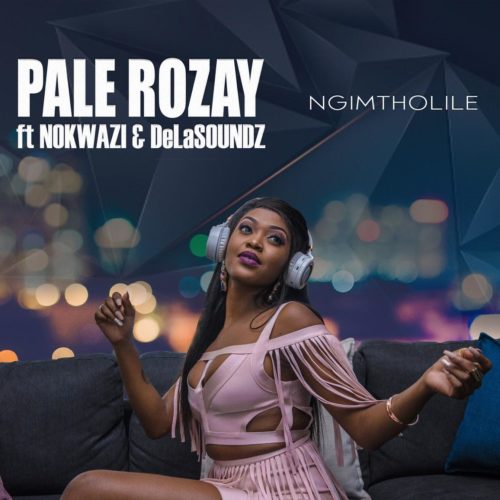 Apart from being a DJ, Pale Rozay is also an aspiring model, an actress, beauty and makeup enthusiast. Nokwazi on the other hand remains one of the most featured vocalist in recent times. The hardworking vocalist recently assisted Pex Africah for the single Ngeke. Listen to Nokwazi Pale Rozay and Pale Rozay marvel on her Fakaza debut Ngimtholile. Enjoy!