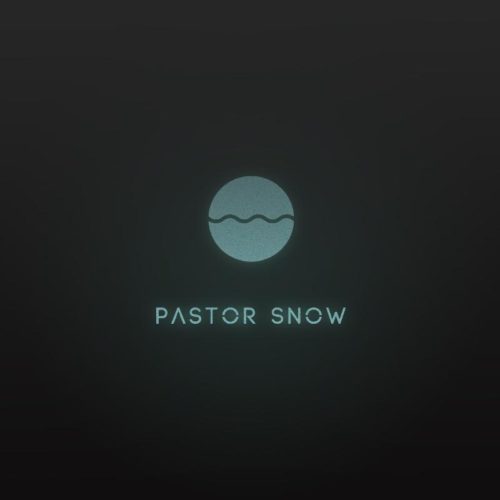 He appreciates his fans in a special way this time for achieving 17K followers on his social media.

In deciding what to give them for their great support and discipleship, he takes his time to spend hours on a mix as he delivers just as expected with a new one.

But this time, Pastor Snow stands alone in delivering a new Afro House genre to his fans specifically.