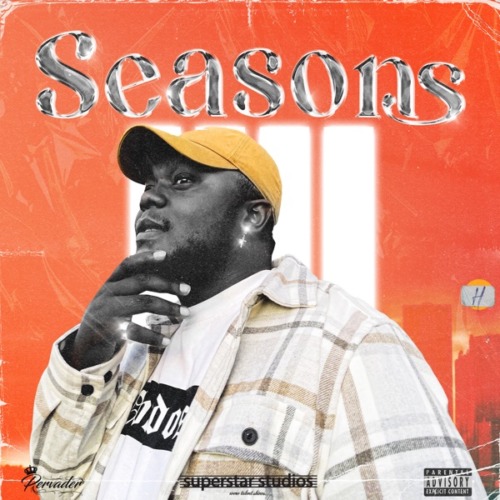 He curved it out from his latest project titled Seasons.

The Amapiano artist also made sure to deliver other tracks from it like Eb’khosini featuring Reason & Hulumeni, and a few more.

The project was initially announced to hold artists like Young Stunna, Kabza De Small, and a few more. Pervader SA takes a new turn as he drops it with new artists also in the Amapiano genre.

In taking it to a new length for his fans, he drops this new project.