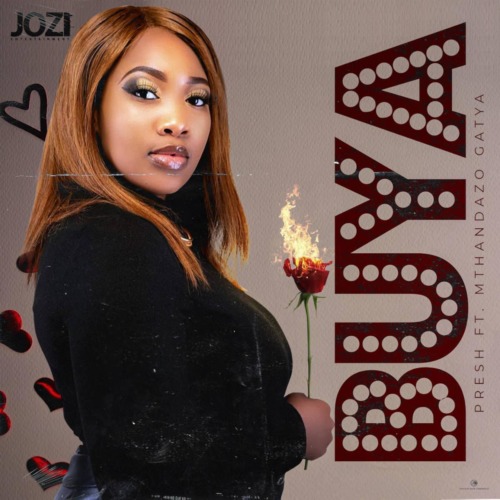 Presh launches the weekend from her end with this new track titled Buya featuring Mthandazo Gatya.

She lights up her fans with the new track and proves to hold a rosy space in their heart.

In delivering the new track with Mthandazo Gatya, they form the perform duo for the weekend.

Putting something new in her library, she drops this new track.