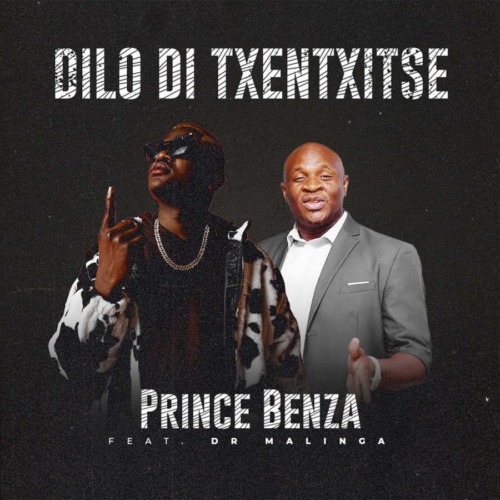 They work together under Open Mic production as they release this new round together. His consistency is admirable, he keeps making his fans proud with every release.

His most recent was when he also dropped Wa Mpona Na featuring Makhadzi and Florah Ritshuri.

Bringing something new, he drops this amazing track.