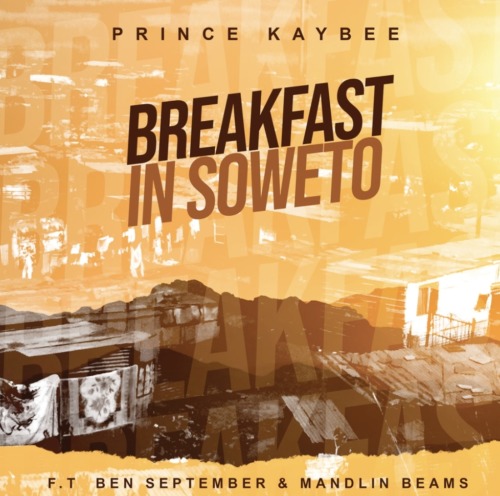 Prince Kaybee fulfills his promise once again as he drops Breakfast in Soweto featuring Ben September and Mandlin Beams.

He seconded the track when he dropped Tayari featuring Idd Azizz as another promised groove.

With this new single, the Afro House singer dusts off his reputation as one of the South African artists who has been accused to stepping up his game.

In anticipation of another track for next month, he drops this new track.