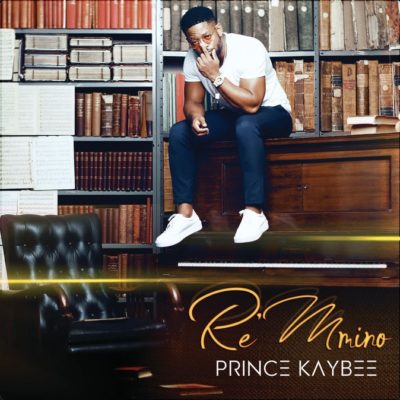 Gugulethu features Indlovukazi,, producers Afro Brothers as well as Supta. The producer is credited for many hit songs which includes Fetch Your Life and the monster hit song Banomoya which features Busiswa. Listen and download Gugulethu by Prince Kaybee right below!