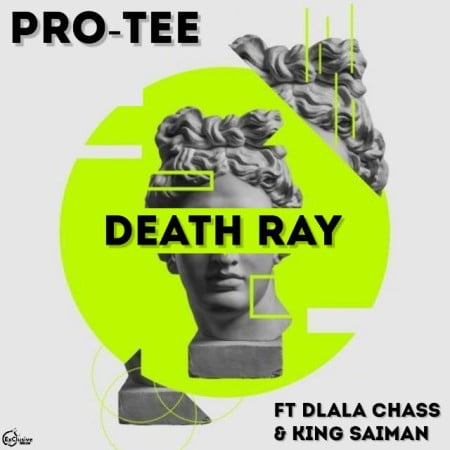 Pro-Tee recently gave hope to the genre of GQom with his project Boom-Base, Vol. 3 album. Pro Tee has always proved his love for the genre, he dropped Gqom Terra to show how good he is handling the special genre.

Fans have been expecting a new production of the genre from Pro Tee. He appears when expected with his latest project featuring King Saiman and Dlala Chass