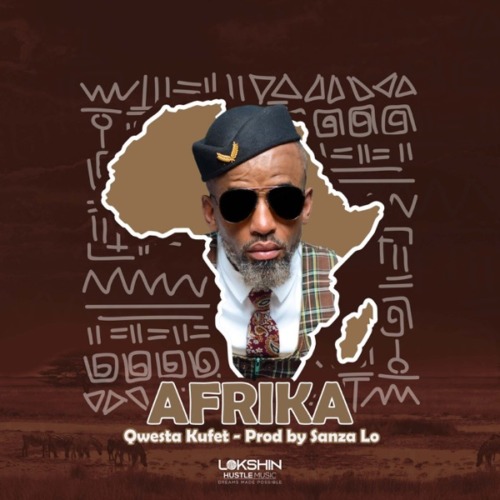 He delivers this Amapiano groove after he also featured on Mapara A Jazz’s track titled Kwere Kwere featuring Jazzy Deep.

The new track also makes its first appearance this year after he made his last debut in 2020 on Piano.

Rolling it over for his fans for the weekend, he drops this new track with Cacharel.