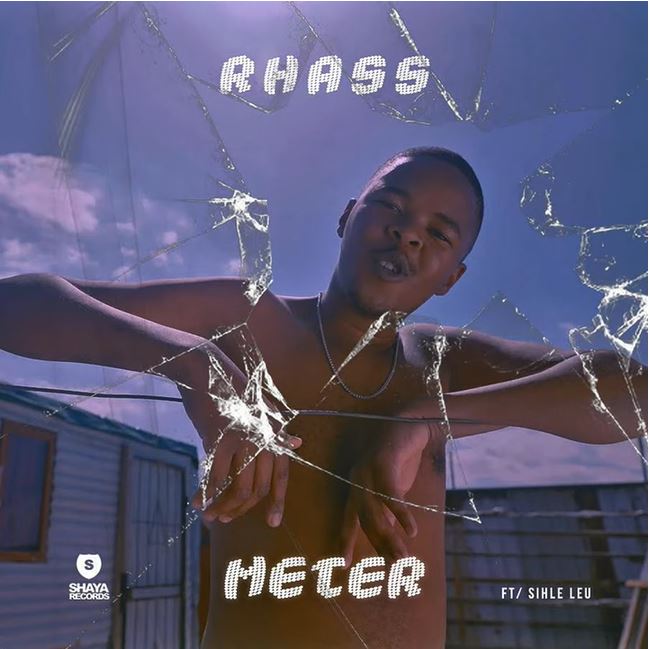 He continues to deliver more for his fans by contributing to the GQom genre every time he can.

As he continues to play his part in the industry, his fans gets to receive this new round from him.