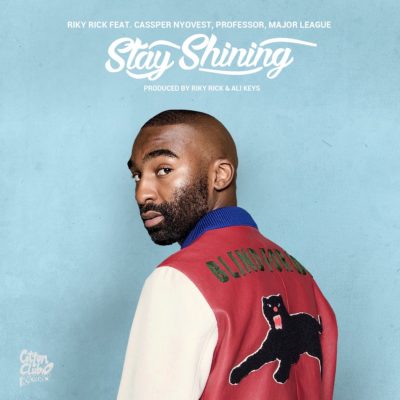 Riky Rick has described the song as the best song he has made in his entire career and we agree with him. Stay Shining is a big maturity from his previous release Buy It Out, a song that sounds like a loosie cut. Stream and download Stay Shining by Riky Rick featuring Cassper Nyovest, Professor & Major League. HIT!!