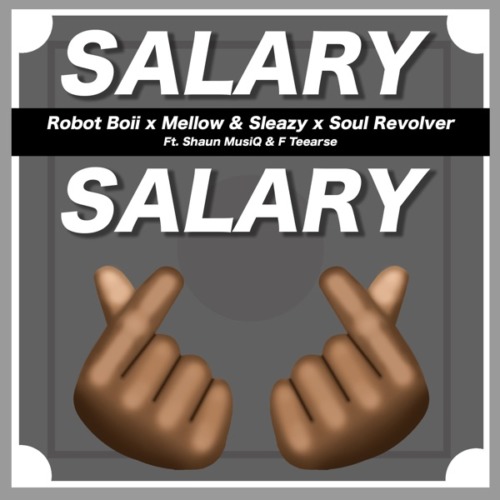 Robot Boii drops the new track to the 9-5 guys who get to set the club rolling this weekend.

The new track from Robot Boii is his first appearance for him this year.

He dropped his cap for 2021 when he featured on Sje Konka’s track titled Oksalayo.

As one of the grooves to get for the weekend, Robot Boii releases this new groove.