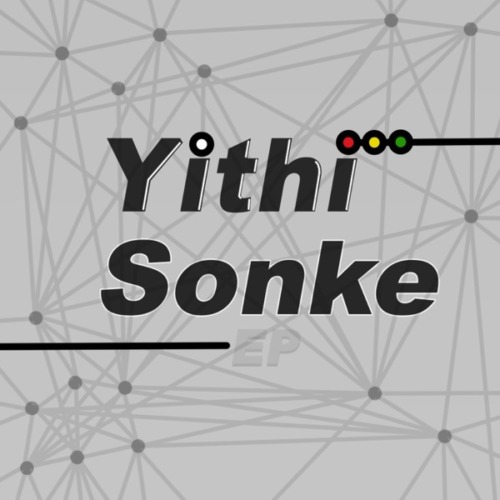 Robot Boii and Nhlonipho work together as they drop this new track titled Uxolo featuring Mandz Not Hot, Mac Lopez, and TeakKay.

The Amapiano artists hold it for their fans from their upcoming project titled Yithi Sonke EP.

They also made a proper introduction as they dropped Thandanani featuring S.O.N, Chukido, PD Jakes, Mac Lopez, and The Alpha Boyz.

Robot Boii is doing his best for his fans in this genre as he drops this new round. 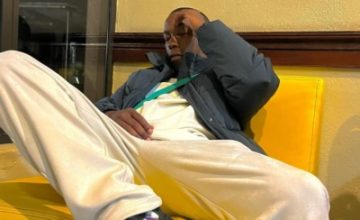