The Open mic artist uses the track to open the week for their fans.

They take the groove higher after Kwesta made his last appearance on Tom London’s track titled Juluka.

Taking it over for the weekend, they drop this new groove. 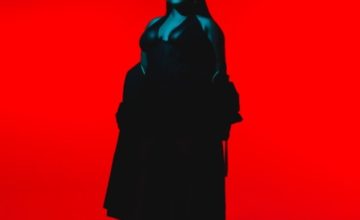