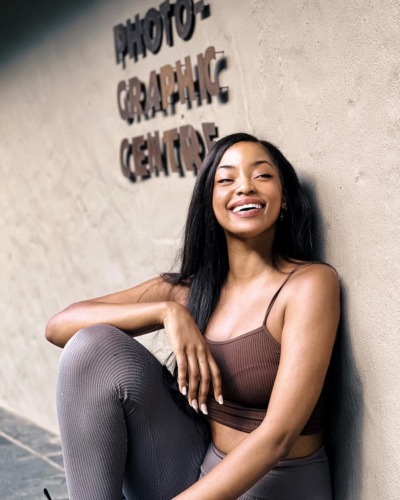 Rouge drops this new unreleased track in preparing the way for an official release.

She dropped it on her social media pages with suggestions from her fans about who she should work with.

Her most recent appearance was in 2021 when she dropped W.A.G featuring Sarkodie and Yousspupha.

She gets set for the year with this new round.