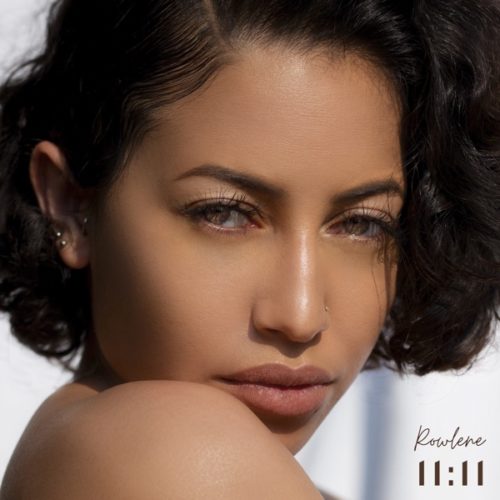 Rowlene drops this track titled Danger as a new vibe from her.

She dropped the track from her album titled 11:11.

The project holds 12 tracks in it where she featured amazing artists like Omari Hardwick, Nonso Amandi, and a few more.

Making the album so great, she created a special way for her favorite rapper Nasty C titled Stop where she made it the last spot.

She also released a track with Nasty C titled Bebe.

Giving her fans something new, she drops this track. 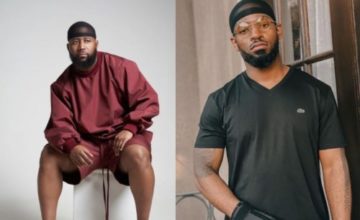