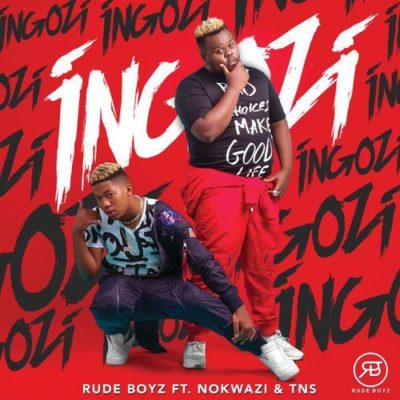 RudeBoyz – Ingozi ft. Nokwazi & TNS. Music producers Rudeboyz debut under their newly signed contract with UMG with a House and Gqom fusion record titled Ingozi. The record features one of the most featured artistes in the house scene Nokwazi and rising vocalist TNS who is riding on the wave of his hit single My Dali.

Listen to what RudeBoyz put on the table right away.