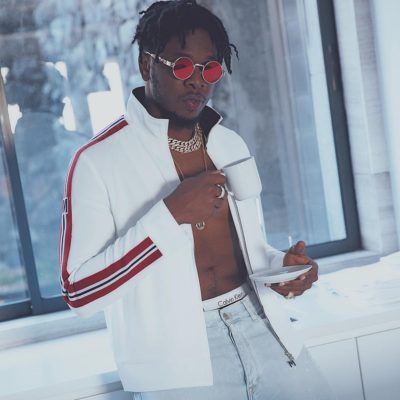 Runtown and Nasty C did few work together for Coke Studio. The two recorded a new song titled Said, Nasty C also did a cover of Runtown’s break through single Mad Over You.