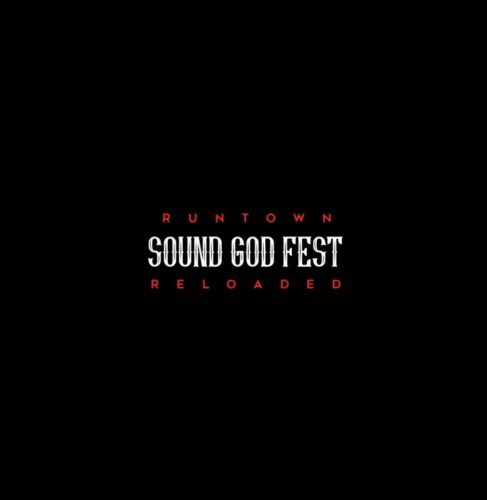 Runtown took the track from his Sound God Fest reloaded which holds effort from South African artists too.

South African record producer, Gemini Major, also played a part in the album as he featured on Tell Me What You Want.

Runtown also keeps a record with South African artists as he also dropped a collaborative track with Nasty C titled No Permission.

In taking it ahead, he drops this new track. 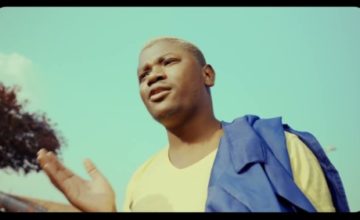