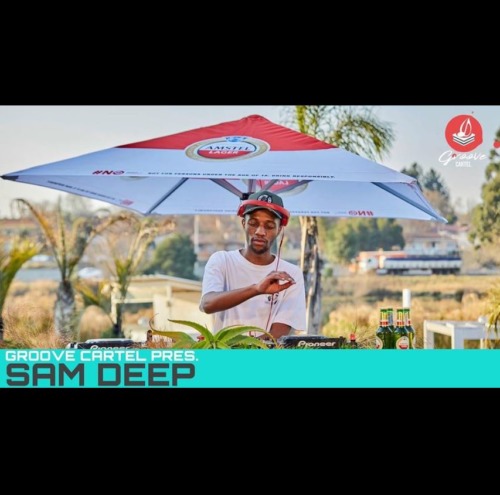 Sam Deep holds his edition as he appears on this new Groove Cartel Amapiano Mix.

The Amapiano artist has shown consistency in the game so far and has played an important role in the industry.

One can’t deny the production magician his glory with a long list of successes under his belt. This guy is, quite rightly, poised for enormous commercial success! Enjoy this entertaining mix from one of the top Ace of Spade’s artists!

He has shown his fans that he’s a game changer as he holds an hour and more on this new round.