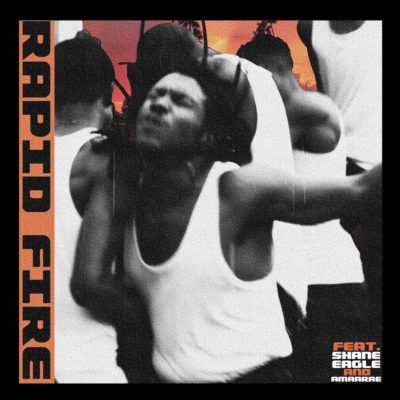 Santi has a notch for collaborating with South African artistes after appearing on a record with Babes Wodumo twice and Nasty C on Odunsi’s record Express. Listen to Rapid Fire below