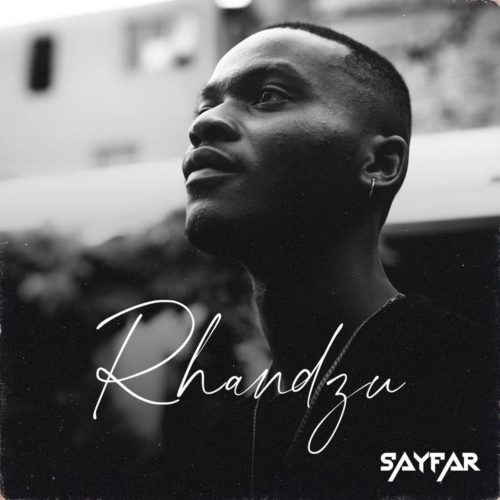 Sayfar and Rethabile Khumalo team up together on this new track titled Kade.

They form a new duo on this track as they deliver it for the weekend in a special way.

Sayfar last made his debut on Amathafa with efforts from Mnqobi Yazo, he also featured on the Nigerian song titled Squander Remix by Falz featuring Niniola, Kamo Mphela, and Mpura.

Making the weekend juicier, he drops this new track.