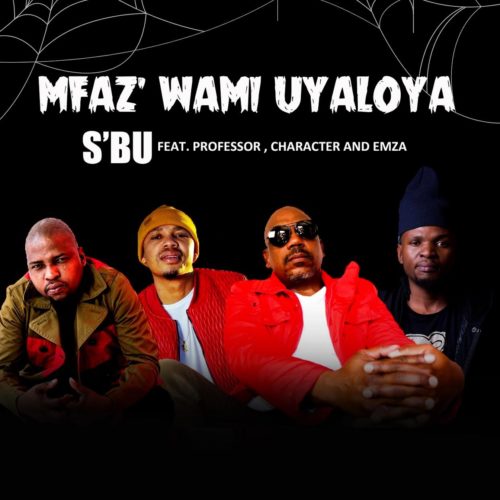 Here’s a new Kwaito single put together by SBU. The song that brings back old memories of Kwaito is titled Umfaz’wam Uyaloya and collaborates with heavyweights led by Professor, Character & Emza. The three KZN stalwarts helped SBU to score a potential hit single.

Umfaz’wam Uyaloya comes following their appearance in DJ Websta’s recently released iGate. If you need a Kwaito recording to bop to then this is the right cut for you. Listen up and share.