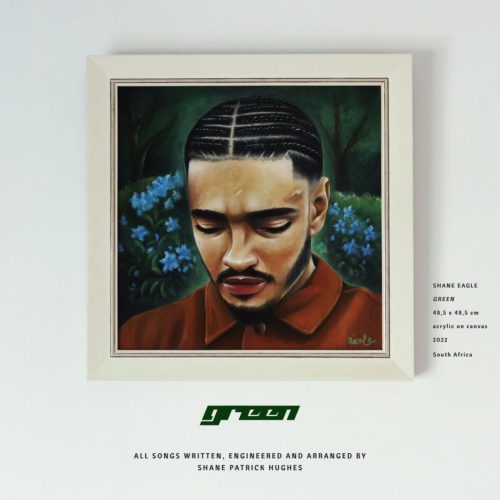 The South African Hip Hop artist drops this new track from his upcoming project titled Green which is set to drop in March 2022.

He brings his creativity game to a new level by bringing the best to the project. In launching it for the weekend, he also dropped Skydream featuring Omari Hardwick.

As one of his recent in the game, he made his last appearance on Sun.

Putting something new to the table, he drops this new track.