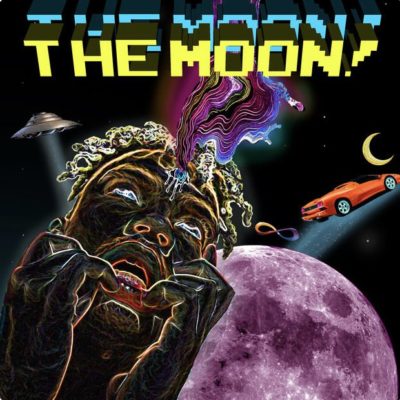 Shane Eagle – The Moon. To celebrate the 1 year anniversary of his classic album Yellow, Shane Eagle dishes out a new single The Moon, his second release this month following the controversial record Gustavo which aimed at a fellow rapper.

The Moon 🌙 is a new topic entirely and hints Shane Eagle could be preparing a sophomore album for the streets. Have a sneak of the new record below!