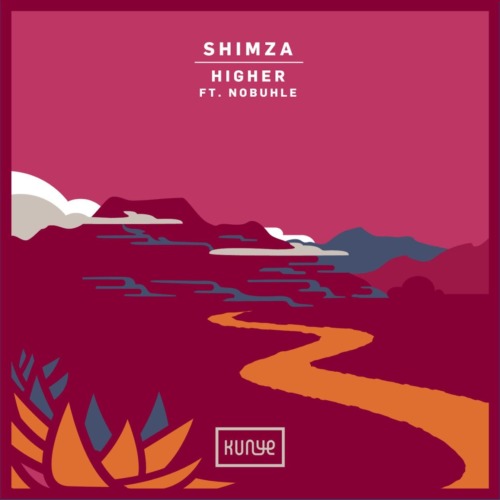 He drops it from his project that also included the effort of Nobuhle on Higher.

When he released The Choir, the Afro-House performer kept the vibe going (Original Mix). He then went on to make his own version of Angélique Kidjo’s Agolo song.

He launches this fresh track to show the industry what he’s capable of.