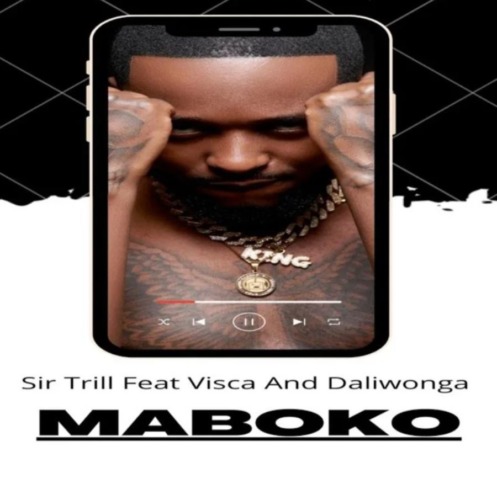 As he releases Maboko featuring Daliwonga and Visca, Sir Trill keeps it tight for his fans.

He keeps releasing new songs from his Ghost project. Sir Trill, who is making every effort to release the project, announces that it will be formally released soon.

Additionally, he recently collaborated with Yumbs on the song Ematshwaleni, which features Mellow, Sleazy, and M.J.