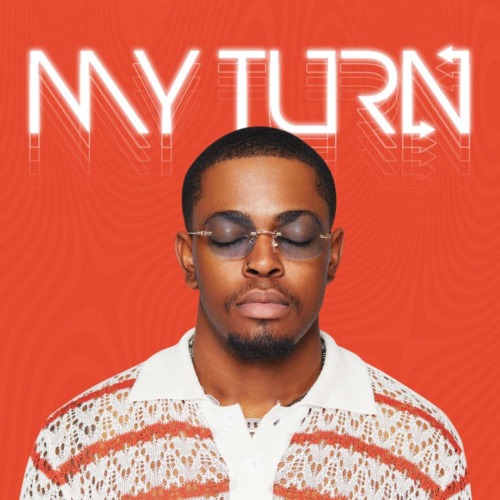 Slade makes this new appearance for the weekend on Sa Batho featuring J Slayz and TheBoyTapes.

He holds it for his fans by delivering it just when they deserve a single from him. This makes it his first single this year as he runs it up for them from his  project titled My Turn.

Slade had some hits in 2021 which he used to wrap up the year. He worked with Daliwonga as he dropped Kontrolla. He also dropped Barman featuring Felo Le Tee, FakeLove, and Lady Du.

As one of the hits you can get for the weekend, he drops this new round.