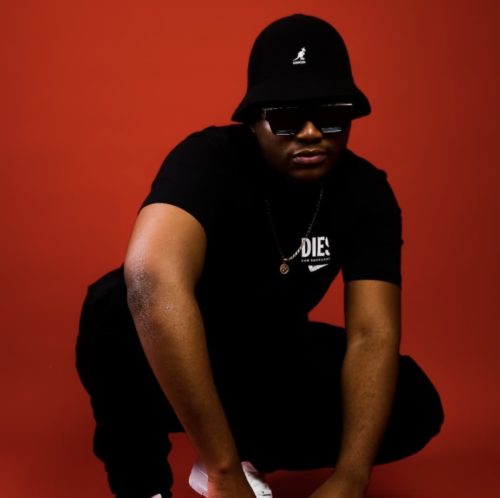 He makes this single appearance after featuring on a couple of tracks this year.

The Amapiano vocalist made his last feature when he worked with Bey T and Boohle’s track titled Unanicheza.

He continues to make his game consistent as he plans to make bigger plans this year.