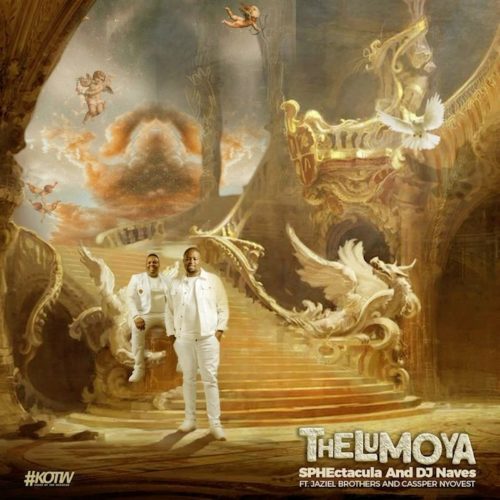 King of The Weekends SPHEctacula & DJ Naves have finally released Thelumoya which collaborated with Cassper Nyovest and the Jaziel Brothers. The song is currently the most played song on South African radio.

Fans have embraced the gospel release although the fact that it wasn’t immediately available raised demands. Thelumoya is one of the most demanded song on our social media channels and was initially available on-demand. It is not the first radio hit from SPHEctacula & DJ Naves. In January they dropped dance track Okokoko which got co-sign from Thebe & Unathi. You can now listen to their new radio hit down below.