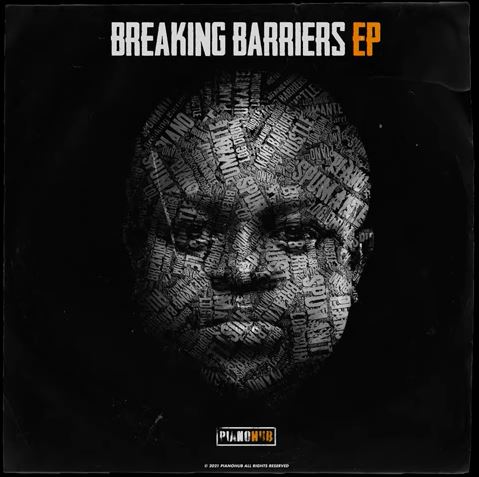 Spumante and Beyond Music pair up in releasing a new track titled Mateyane featuring the vocals of Jessica LM.

The PianoHub artist releases the track alongside other tracks for the weekend.

Tyler ICU held a round with him titled Love while Bontle Smith took the other round on Straata.

Adding this to the debut, he drops this new Amapiano track.