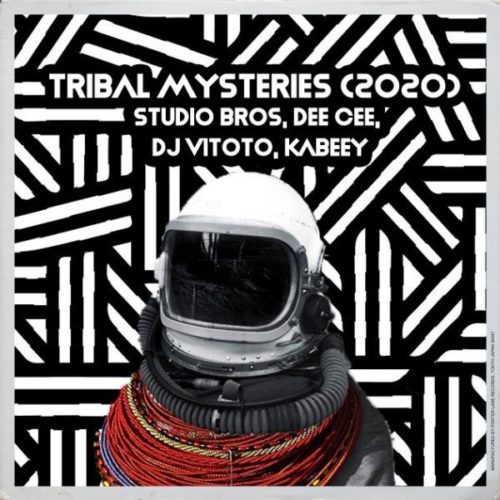 DJ Vitoto shows how good he is at producing hit songs. He produced this track again just after he featured on Onesimus hit track titled “Here With Me“.

Vitoto had the table turned as he also featured Onesimus on his track too which they tagged Gimmie Luv.

Making a bigger name this time, Studio Bros, Dee Cee, DJ Vitoto, and Kabeey Sax brings a new one for a new day.