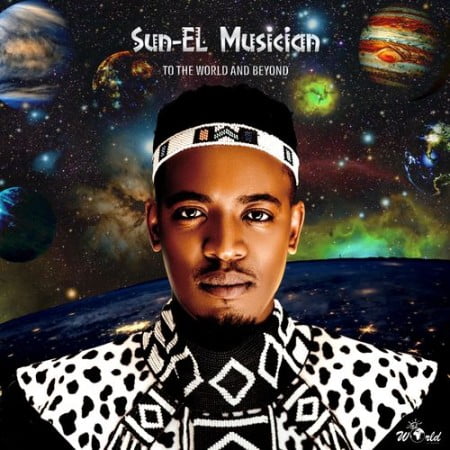 South African hip hop giant Kwesta joins Sun-EL Musician on Fly Again taken off To The World & Beyond album.The album has been promoted with several singles including Fire with Sauti Sol and Mandinaye with Ami Faku.